Water polo: Pirates ready to close out LPL with another title 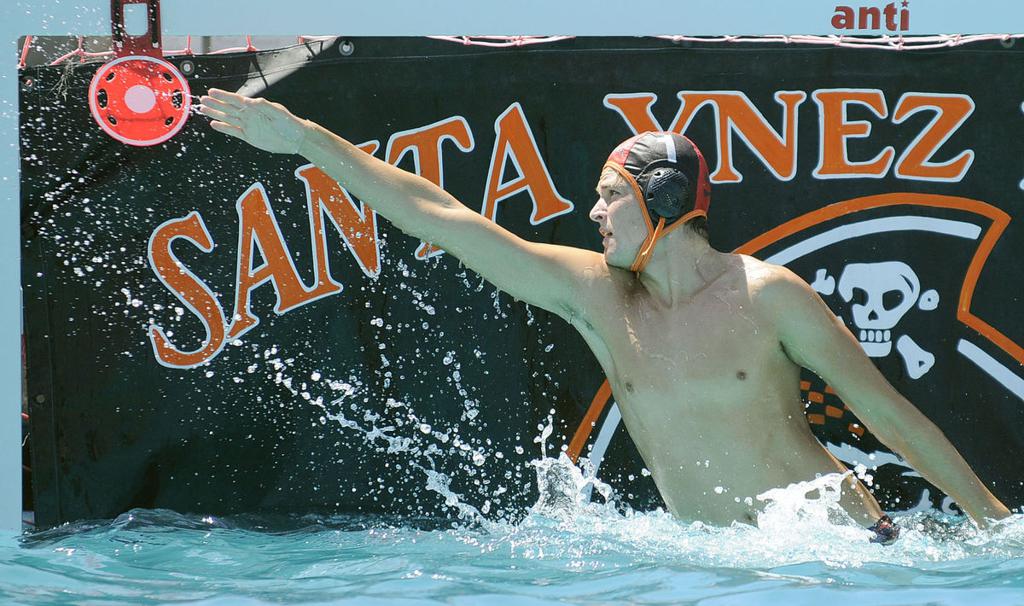 This season represents something of a turning point for the Santa Ynez boys water polo program.

This is the final year that the Pirates, led by 12th-year head coach Jake Kalkowski, will be in the Los Padres League, a conference in which they've dominated in the past.

Next year, as a large portion of the LPL schools move to the Central Section while Santa Ynez stays in the Southern Section, the Pirates will move to the tougher Channel League, where they'll face powers such as Santa Barbara and Dos Pueblos.

"We always have high expectations and next year we're going into the Channel League," Kalkowski said during a recent interview. "We've got to start amping it up and pushing ourselves and setting the bar even higher than what it has been. That competition is going to be tough."

Kalkowski said the Pirates will face Dos Pueblos in a non-league game this year.

"That'll be challenging for us," he said. "We moved up from Division 5 to Division 4 (in the CIF Southern Section). That will be a challenge. So we have a lot of challenges this year. With those challenges there are a lot of opportunities for us to do well.

"We've been working really, really hard the first week or so here and the guys are buying in to that hard work ethic and pushing themselves to their best capabilities. I think it's really going to pay off once we have some games."

The Pirates started the season at home with an 18-7 non-league win over San Luis Obispo on Tuesday. They're scheduled to host Atascadero on Aug. 30 at 3 p.m. in their next game.

The Pirates don't lose a lot of experience from last year's team, with two starters and three seniors overall having graduated in the spring.

"We have a lot of guys coming back," Kalkowski said. "The numbers are up this year, so we're carrying a bigger team. On both squads we have 38 guys total, which is one of the bigger groups we've had."

Kalkowski expects to lean on goalie Tristan Durbiano, who returns from the team that won the LPL title last year.

"He's back and he's looking really strong," Kalkowski says of Durbiano. "He was voted to be a captain this year."

"We've also got a big senior group this year," Kalkowski said. "Those guys are stepping up there. Guys like Nolan Morrison and Connor Hiatt will be key seniors."

Though the landscape is changing a bit for the Pirates, the program's ability to maintain success isn't going anywhere. Kalkowski feels former players have done a tremendous job maintaining pride in the program.

"I think it's the alumni, the guys that have come before. They've laid the groundwork and have established a culture of pride and hard work," Kalkowski said. "All the players come in knowing that it's not easy. We get a lot of players throughout the summertime and we had a really big summer turnout. All the kids that are on the team right now were out during the summer and dedicated themselves.

"The offseason work ethic was there. It's a good group. We have kids that love playing together and want to do well. They just really love the sport. A lot of that comes from the guys who have graduated. They keep the pride in the program. The younger guys don't want to let them down."

Another interesting facet to keep an eye on in Santa Ynez is the pool. The Pirates have long played in a shallow-deep pool, barring them from hosting CIF postseason matches. A replacement pool has been purchased, and an on-campus aquatic center is in the works, though is still a few years from becoming a reality.

"We're still in the shallow-deep pool and will be for a little bit," Kalkowski said. "Hopefully, 2019, if everything went perfect, we'd have our 50-meter pool and our complex there. We've purchased the pool and all its components and we're working on fundraising for the architect right now." 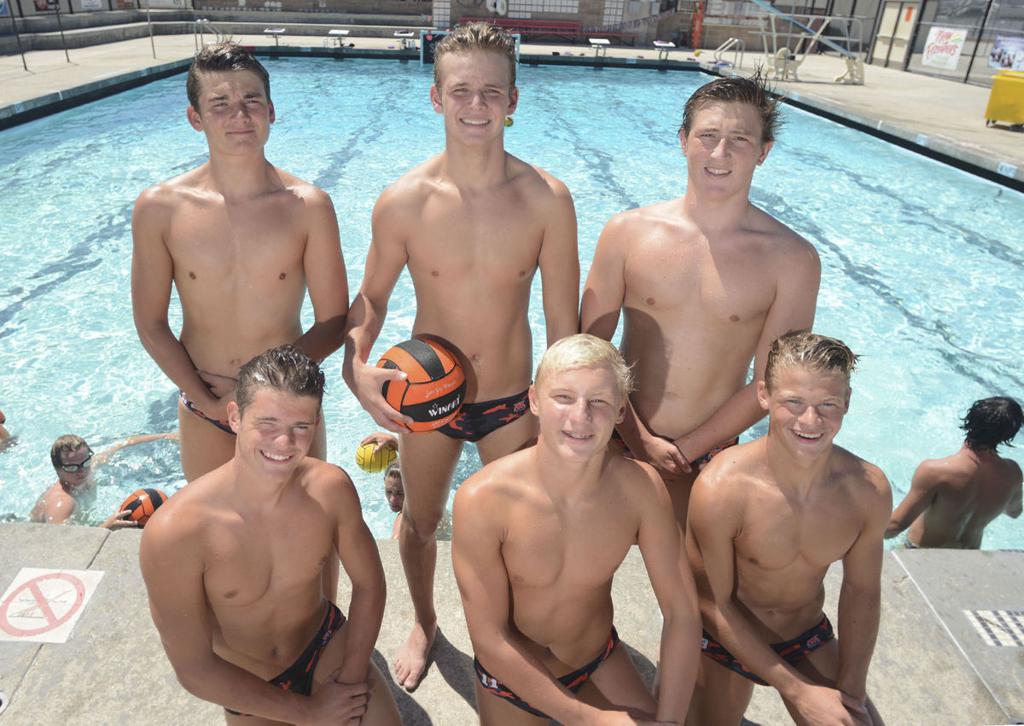