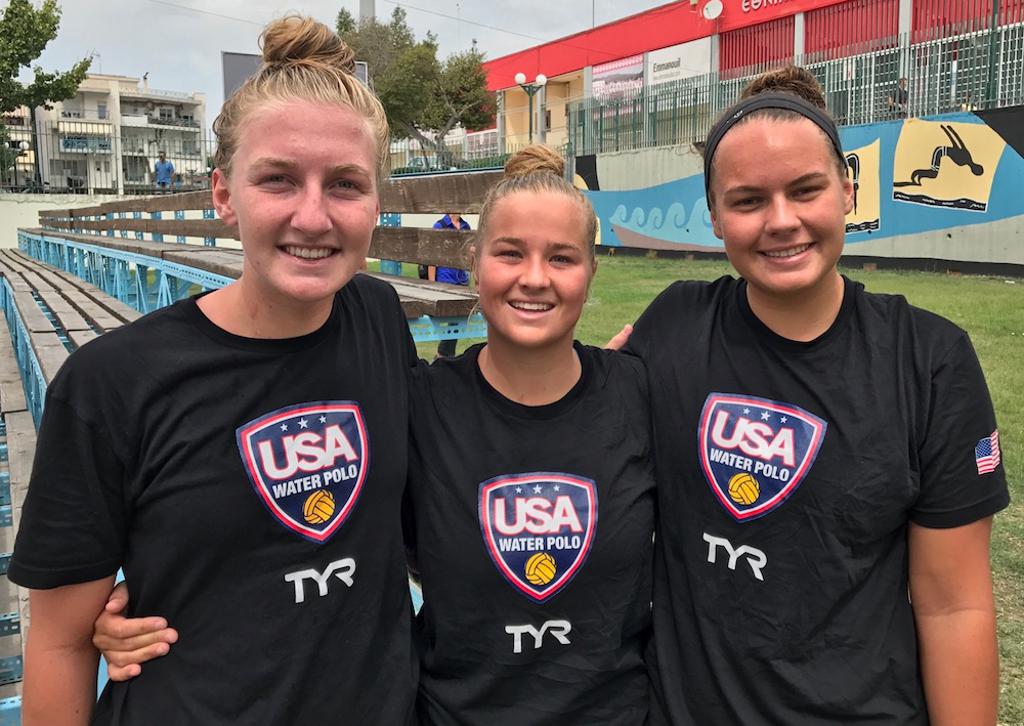 Neushul, a DP senior, scored two goals and Hill, a junior, tallied one. Lexi Liebowitz scored the fourth goal for the U.S.

Longan, a USC sophomore and a member of the 805 Santa Barbara Water Polo Club, made nine saves to finish a strong tournament performance.

Liebowitz scored the only second quarter goal, tying the game at 2-2 going into halftime.

Neushul added her second goal on a fast break in the opening minute of the third. Then at the 4:57 mark, Hill broke open in front of the goal to put the United States up 4-2.

From there, the game turned into a defensive battle. Neither team scored a power play, with Team USA at 0/6 and Hungary 0/4.

Longan and Hauschild, who graduated from San Marcos in June and is a freshman at USC, won gold medals with the U.S. Senior National Team at this summer's FINA Women’s World Championship in Budapest.