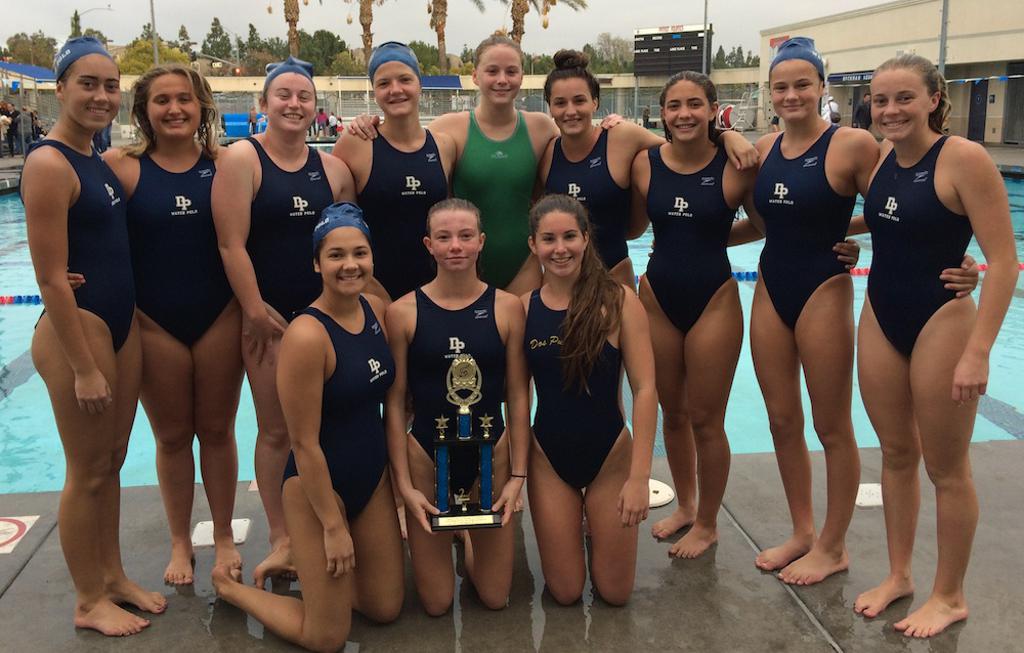 The Lancers led 4-2 at halftime and blanked DP, 1-0, in the third quarter to take a 5-2 advantage going into final fourth quarter.

In the semifinals, Dos Pueblos defeated Huntington Beach, 11-7, outscoring the Oilers 6-2 in the second half.